⭐ Free shipping in Europe starting from 49€ ⭐

In January 2018, we met with the Junta and Sixième Son teams to discuss the opportunity to work together. Our desire: to break the usual codes of diaper advertising by proposing a film just like JOONE: innovative, transcending the statu quo, very stylish and offbeat.

And a year later in March 2019, "Joonerise Kingdom" was born.

Discover the film and its making. 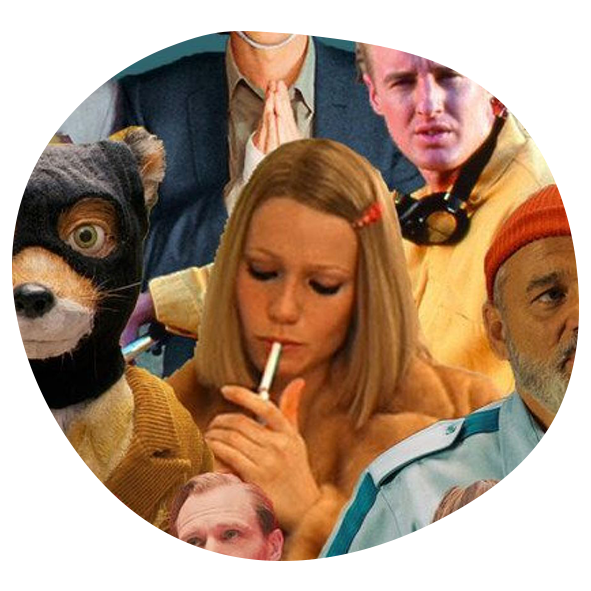 Wes Anderson
with his refined and eclectic style

Several filmmakers have inspired us with their offbeat universe, and their innovative approach to storytelling, framing, editing, but also in their use of music. 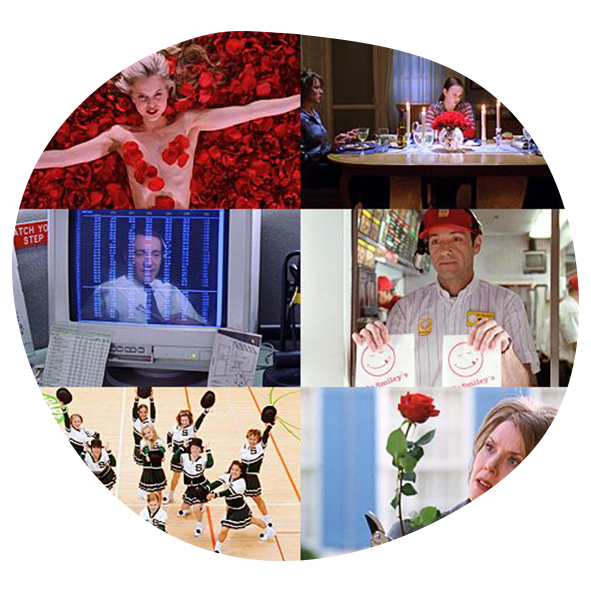 Sam Mendes
for his theatricality and his use of phantasmagorical sequences.

" Featuring the characters from the printed diapers that made JOONE diapers famous, the film tells in a poetic and delightfully imaginative way how a diaper is made and how its composition is healthy and free of any toxic products. We open up with Serge, the lama star from the Spring 2018 collection, then Marceau the mouse hero from the Fall 2018 collection, and later Léon, the polar bear from the Winter 2019 collection. Fallen to the bottom of a mysterious cave, the various components of the diaper are assembled by a fairy who gives them a magical final touch. The diaper then flies off to be received by Bernard, the cheeky fox from the Autumn 2017 collection, who from his space station sends it in a box to Paris. The JOONE cardboard flies over the roofs to invite itself through the velux into a baby's room."

We started working on this film in January 2018 with Audrey, our AD, Carole, CEO/founder of JOONE, Julien, director of Junta Films, and Laurent, CEO of Sixième Son. Our ambition was to make a 100% animated film with lots of stop motion and CGI effects. We also wanted to highlight the JOONE prints while giving an extra dimension to the film by creating characters adapted to each universe. 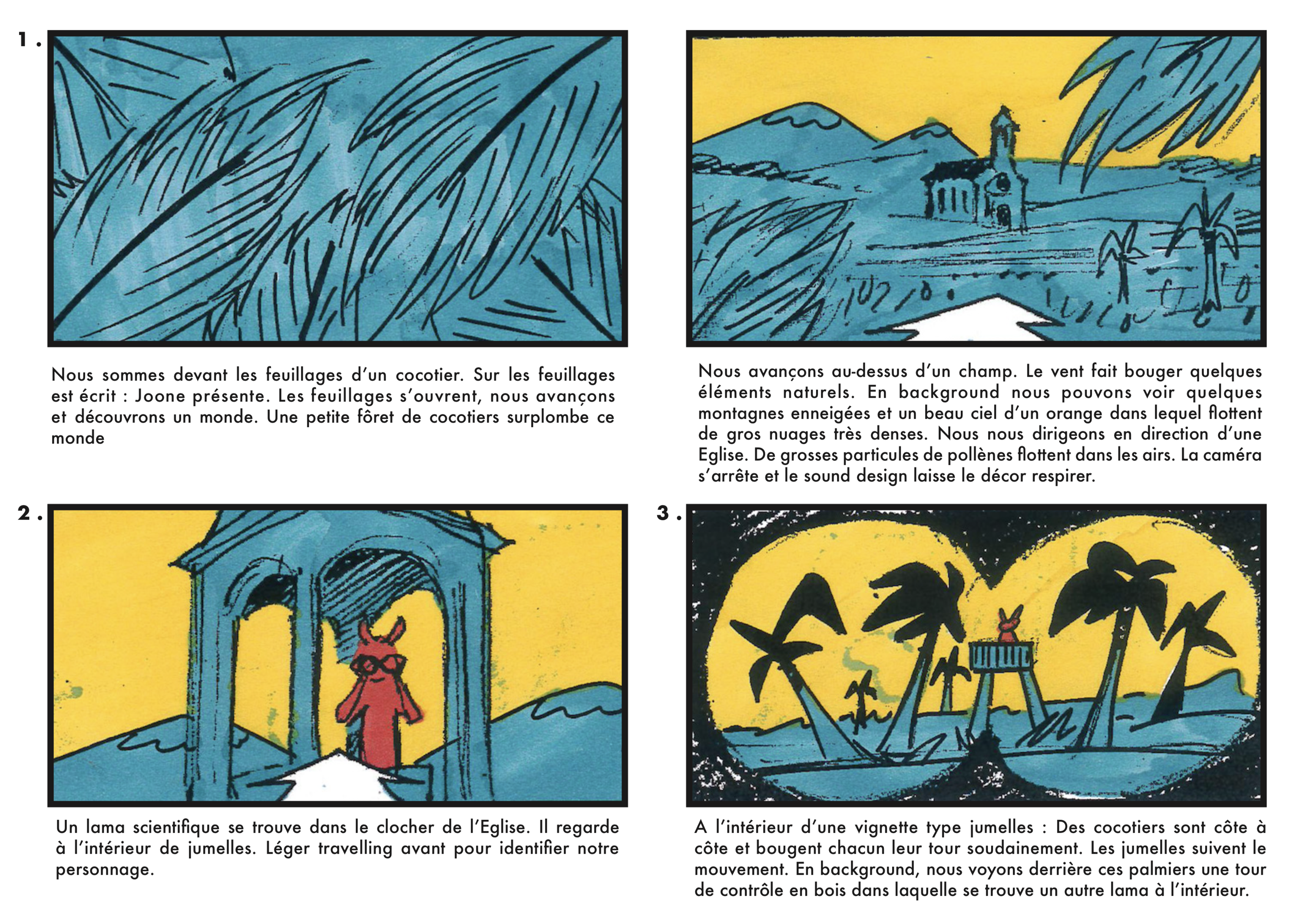 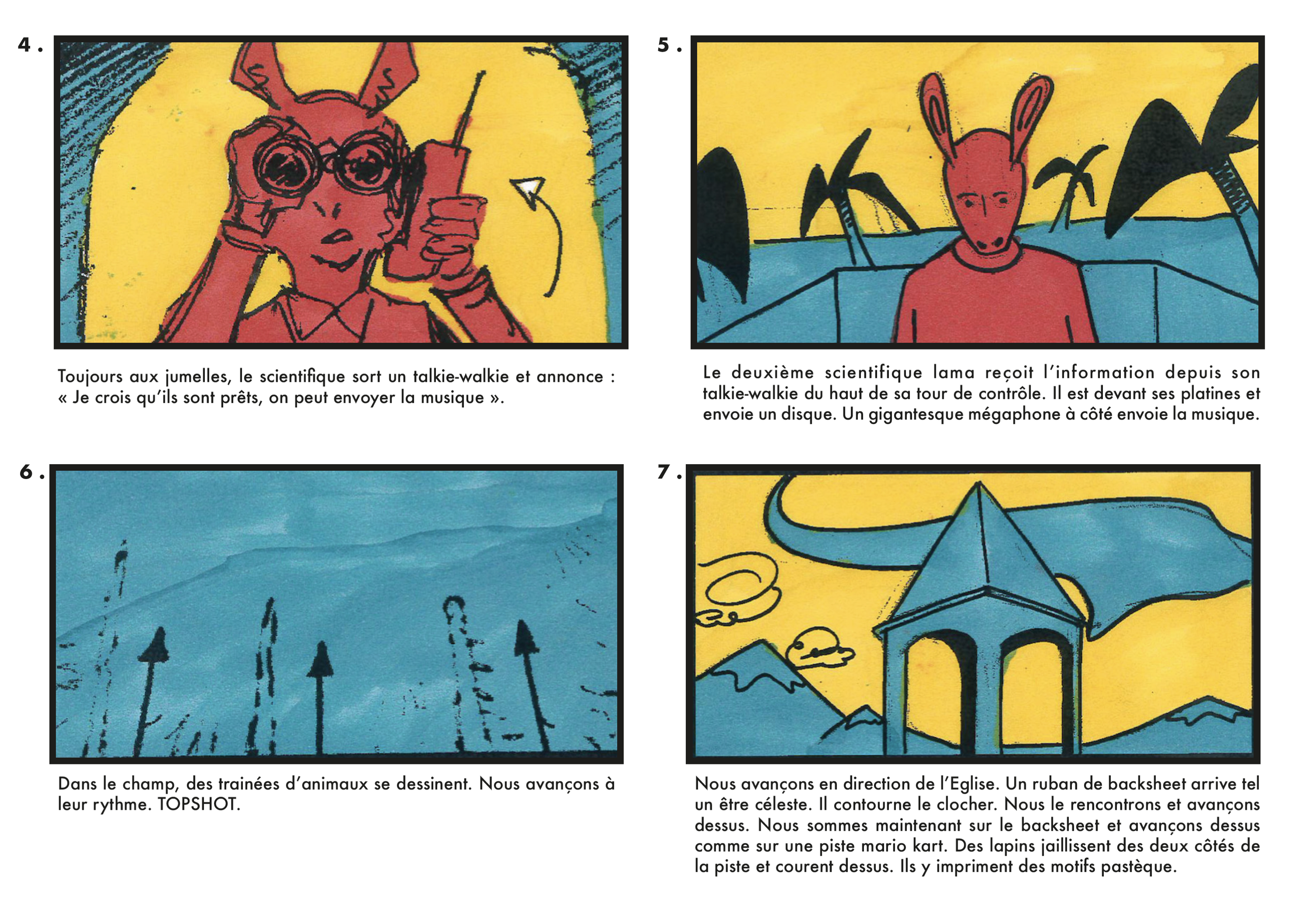 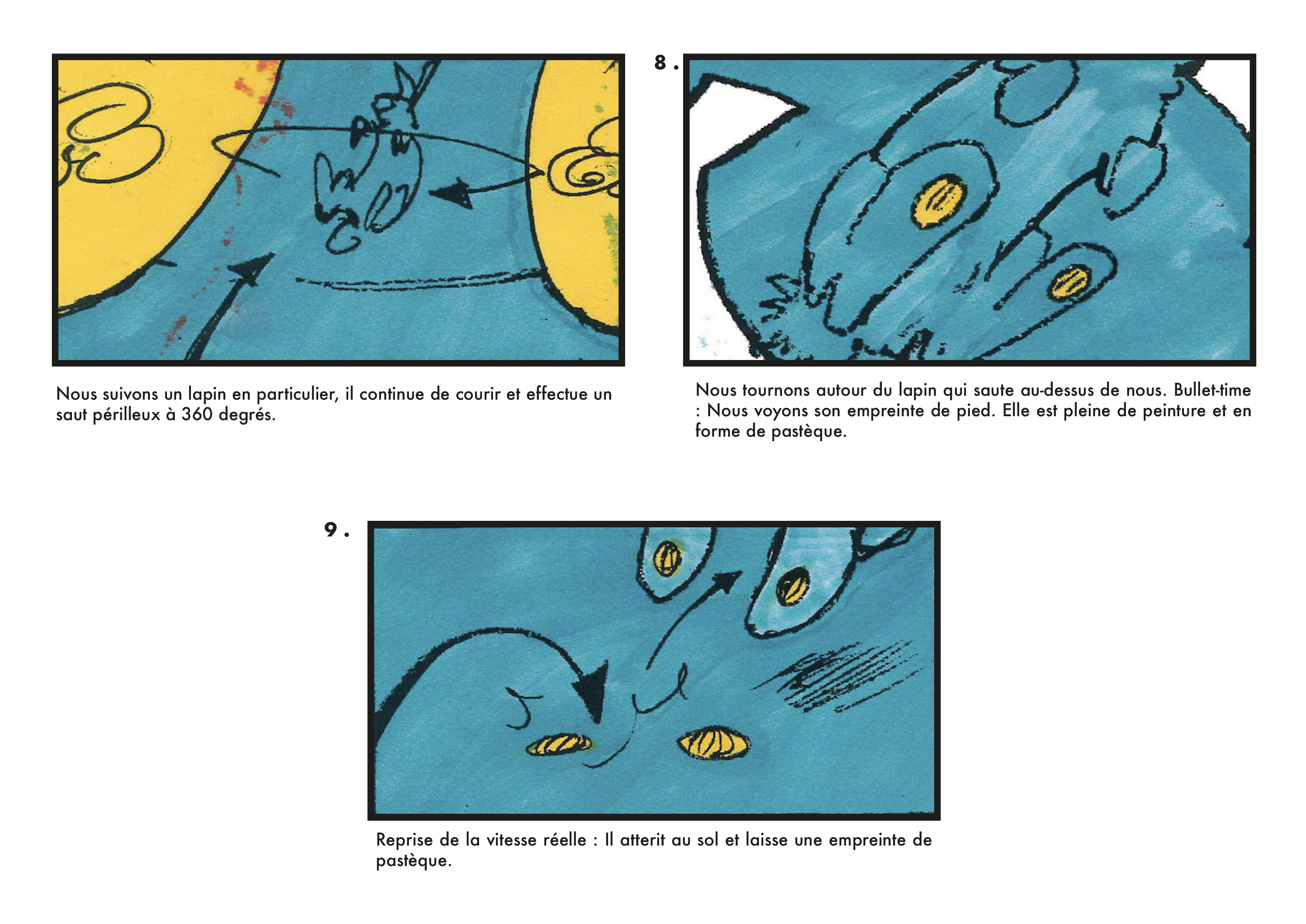 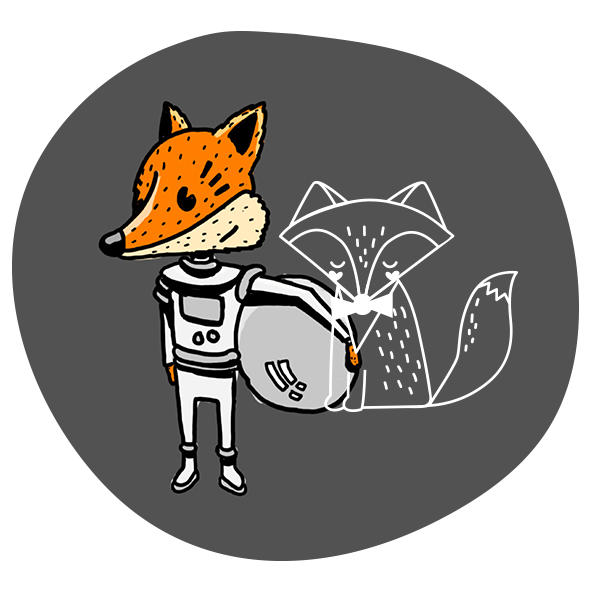 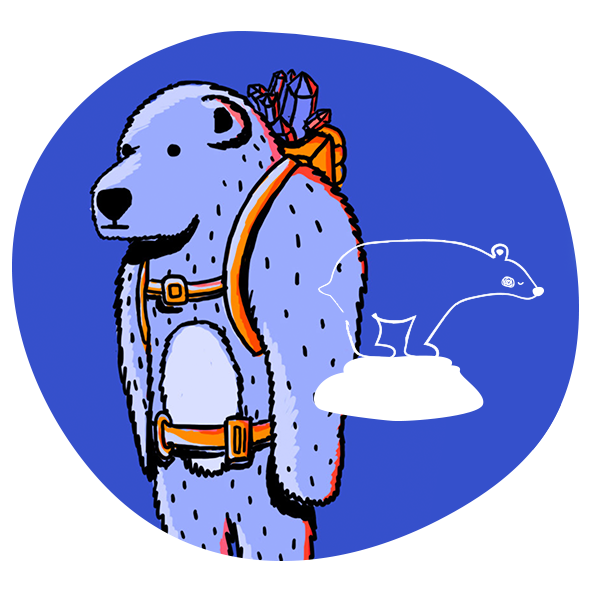 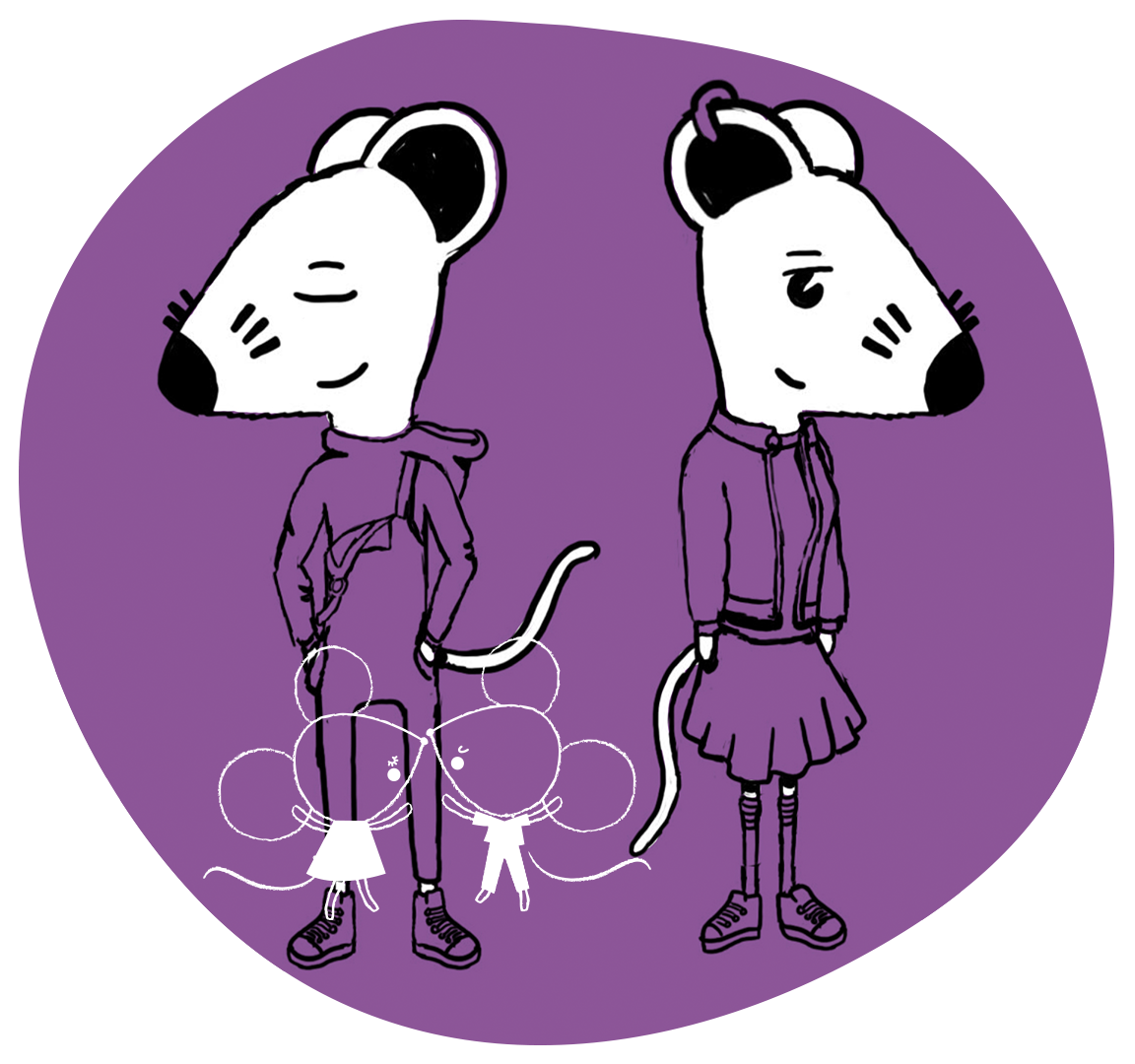 The aim of the film «Joonerise Kingdom» is to raise awareness about a fictional story of how a diaper is made, that children will enjoy discovering. When JOONE arrived on the market in July 2017, we put transparency at the heart of our speech by being the first to publish our analyses, to show the inside of the factories on our website and on our social networks, and to be 100% transparent on all stages, from manufacturing to home deliveries. Pioneer in this speech of transparency and truth, we wish to present that we can tell stories to children, but not to parents. This is the reason why we thought about this 100% off-beat movie to explain how we make a JOONE diaper, putting to harm all the symbols and totems commonly used in our industry. 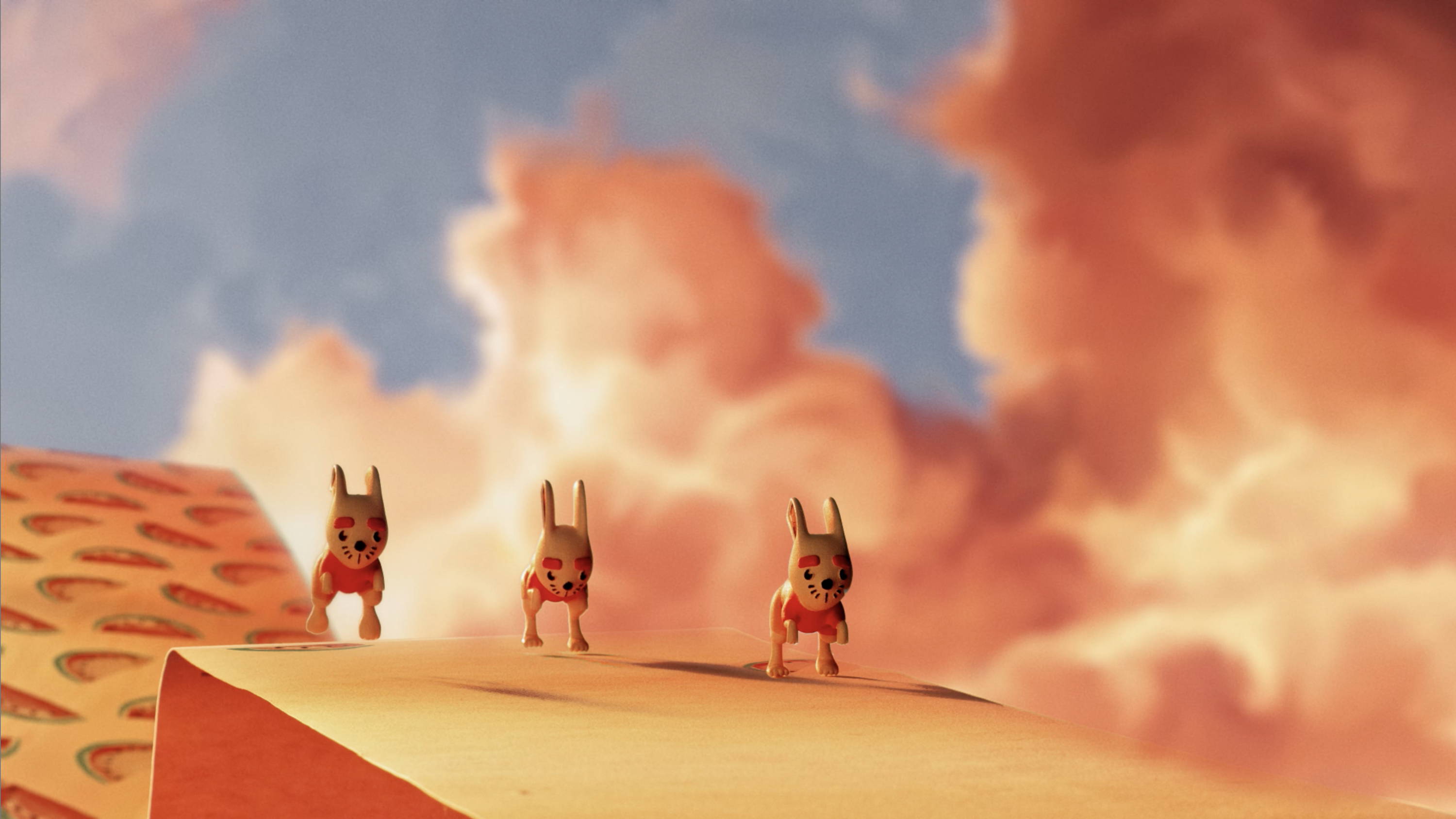 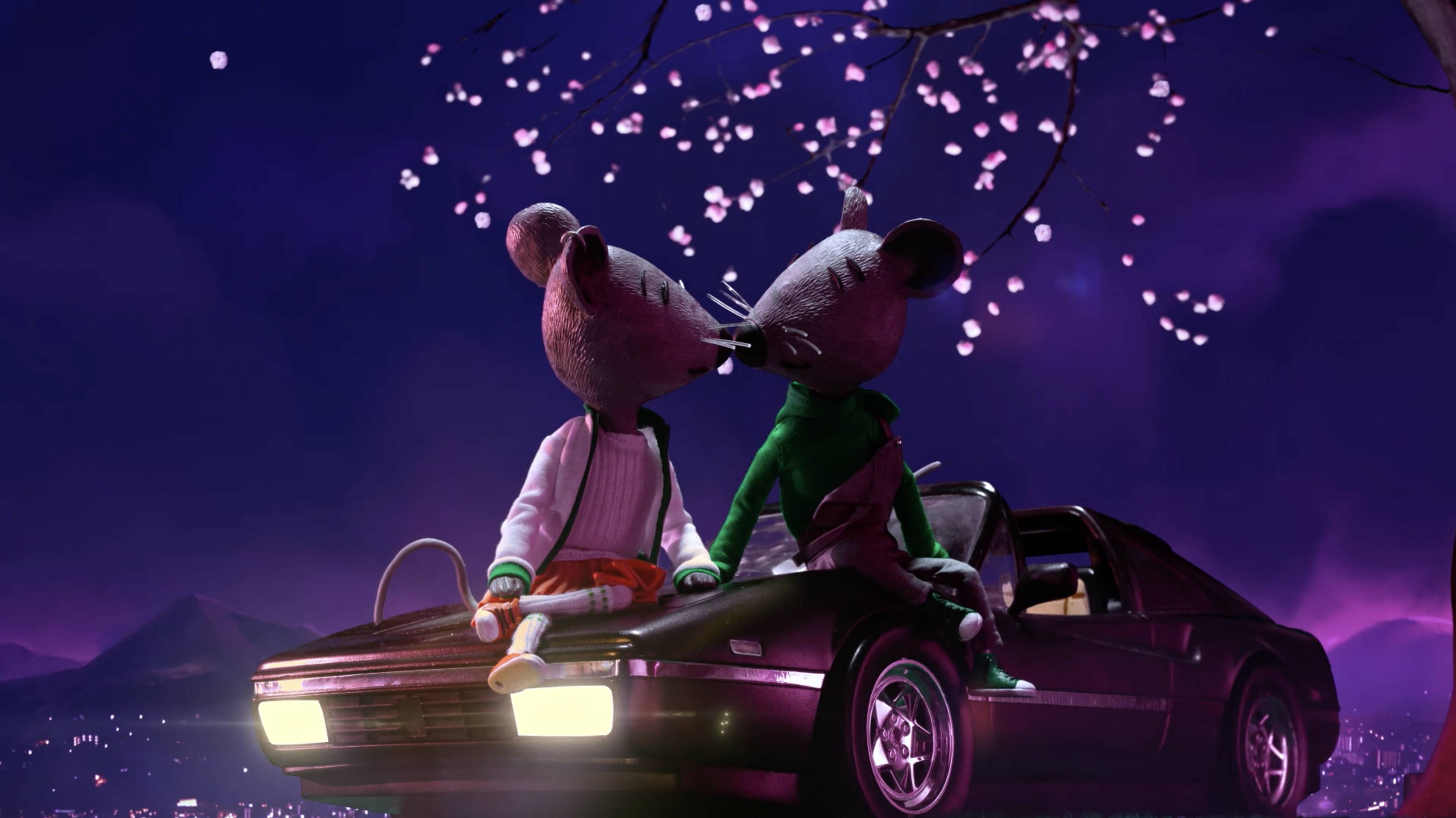 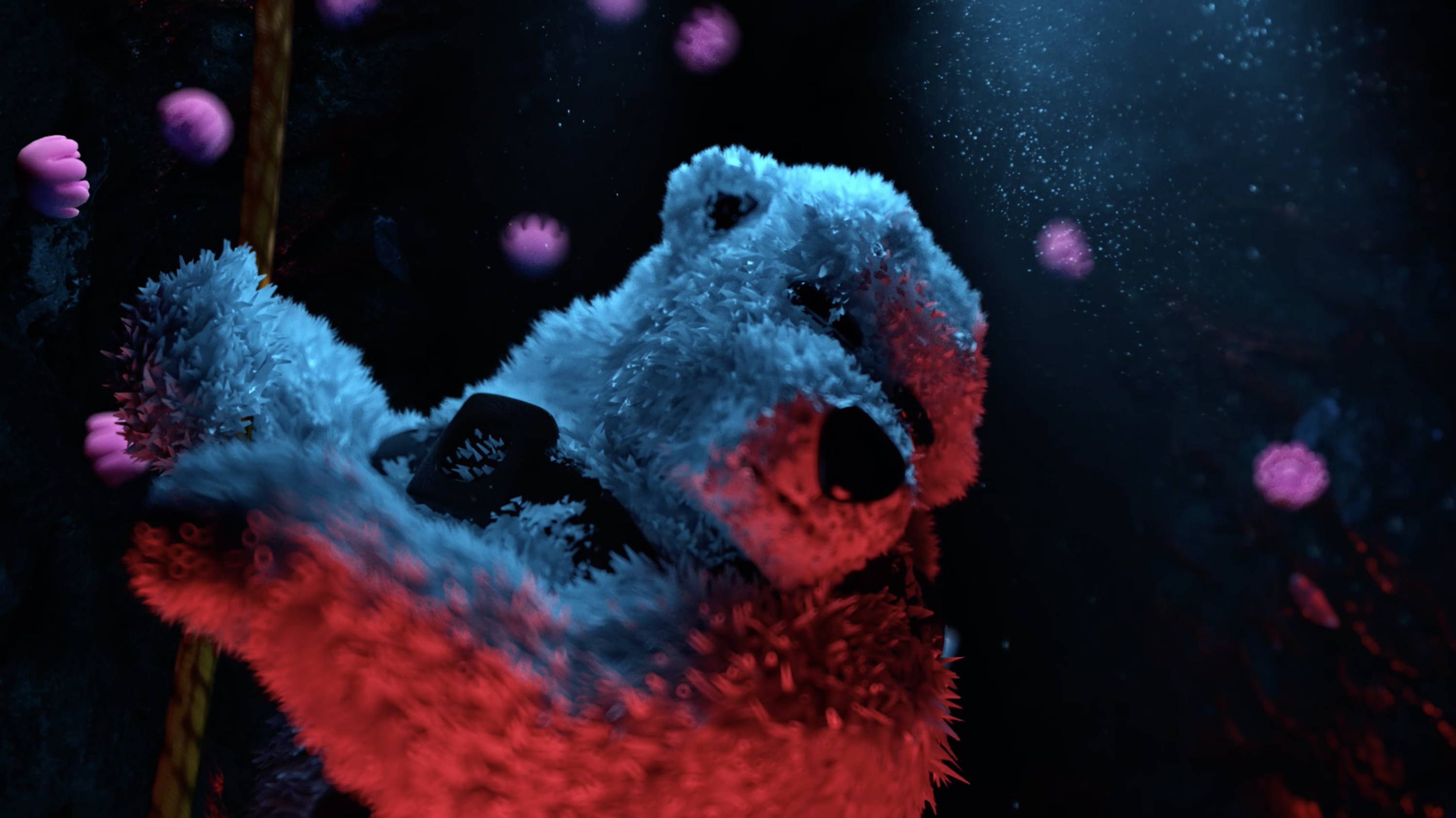 There are a million different ways to explain the manufacturing process of diapers. 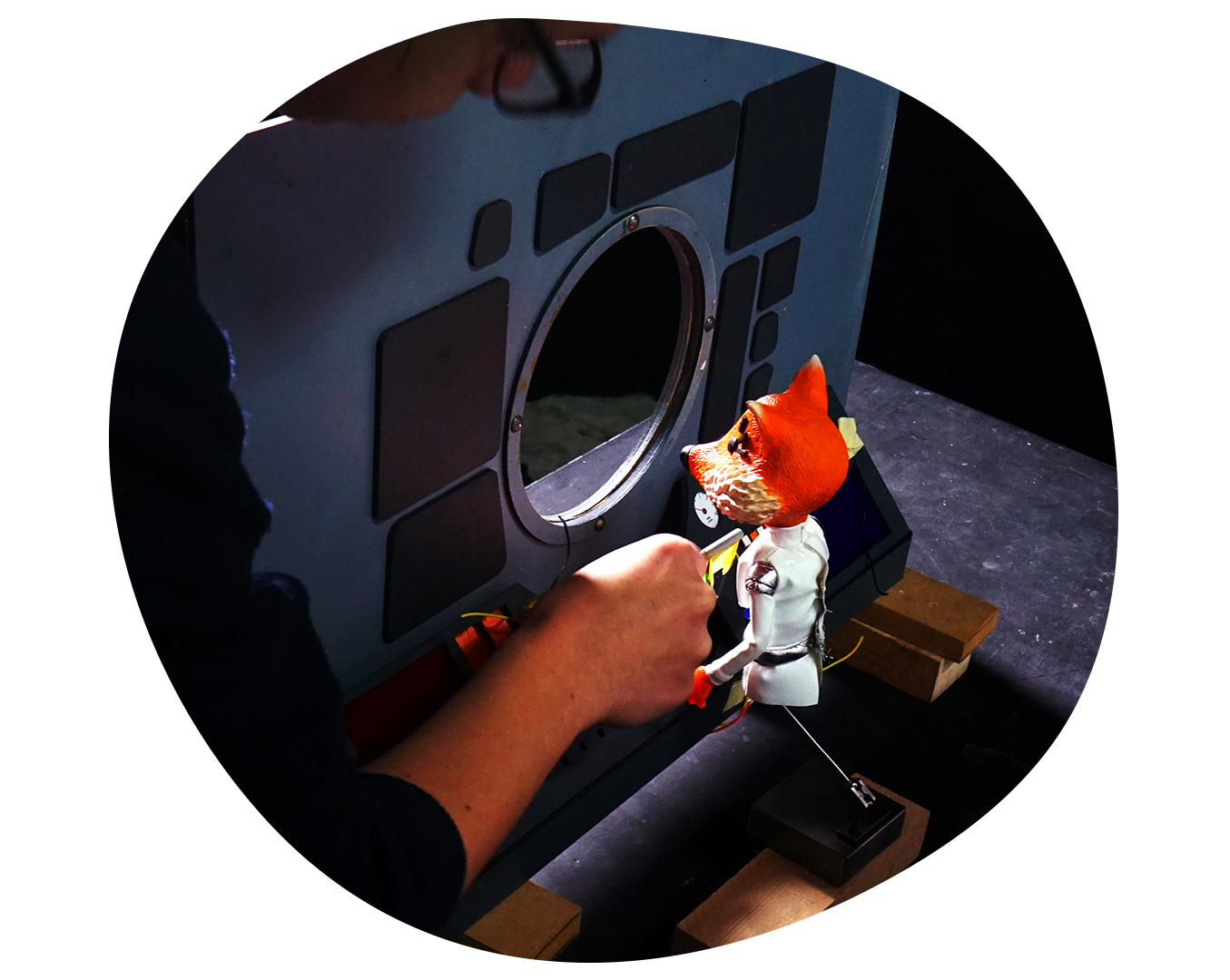 The whole film was first made with a storyboard to prepare all the technical details necessary to create the miniature sets and characters. As detail lovers, we have put many references in our various paintings to give even more substance. 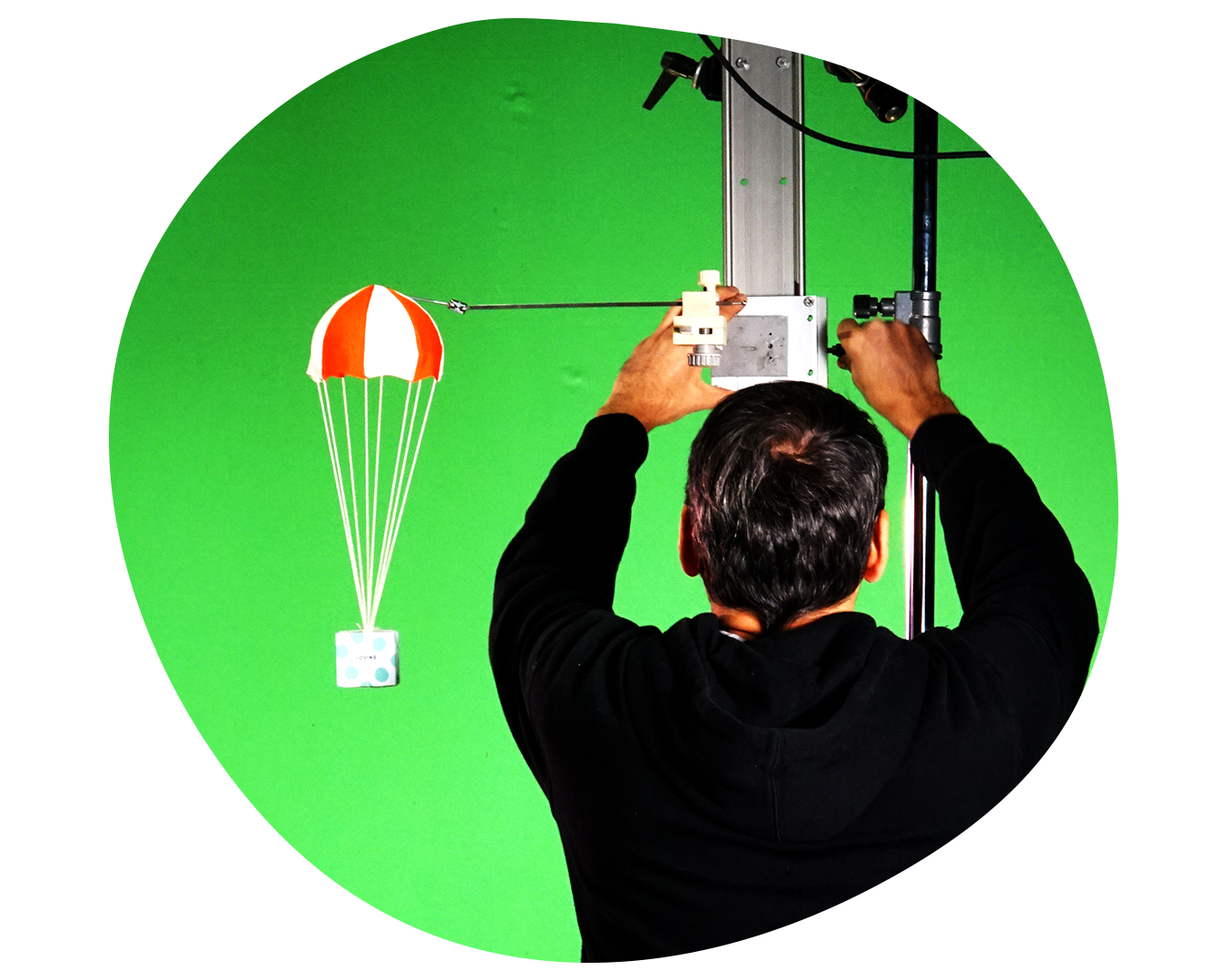 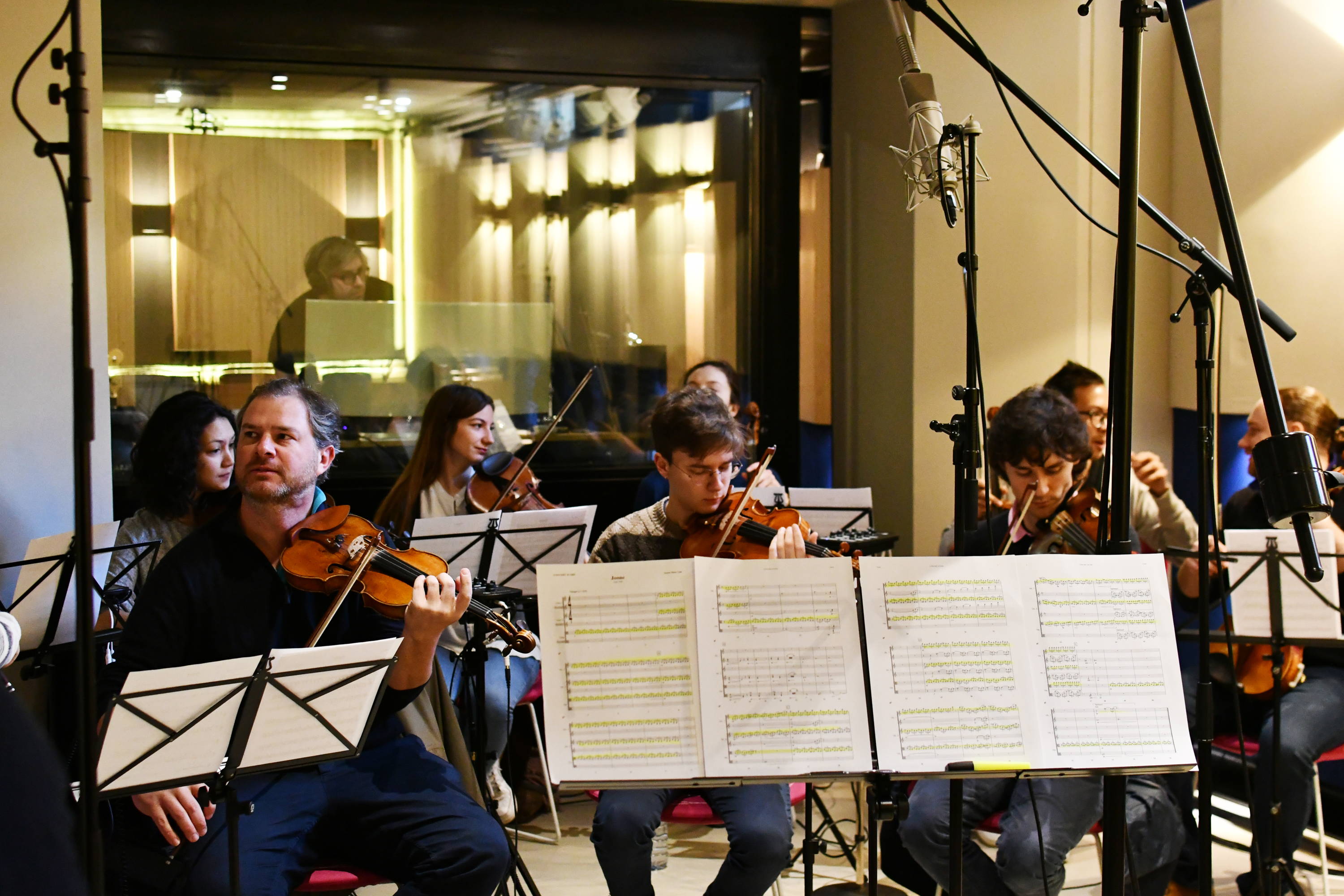 To enhance the aesthetics of Junta Film's stop motion movie and accompany the narrative, Josette Music Club has created a unique musical odyssey. The animals' voices and the sound design bring a childish and playful touch that characterizes the film's offbeat universe. An imaginary enriched by a sung melody and a powerful orchestration composed of organic sounds. This custom-made creation underlines JOONE's original and authentic positioning.